We found out the coilovers we purchased way back when (probably around 5ish years ago?) needed to be sent to GAZ and adjusting as they lower eye needed to be offset instead of centre  They arrived back around a week ago, it took GAZ only a couple of weeks to adjust them - excellent customer service and I wouldn't hesitate to use them again in future. I will eventually change my front coilovers to GAZ too. 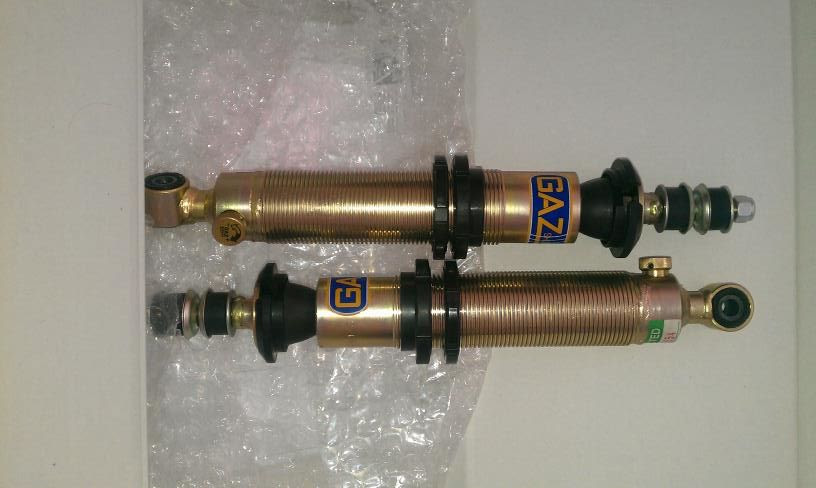 After a bit of a foul up with a gear linkage we purchased from eBay being for a metro rather than a mini we had to source another which was more difficult than you'd expect, it seems certain parts are hard to obtain or people attempt to sell them for silly money. Eventually a friend managed to find one in his stockpile of parts. It's now fitted and but still needs the sleeve and roll pins. 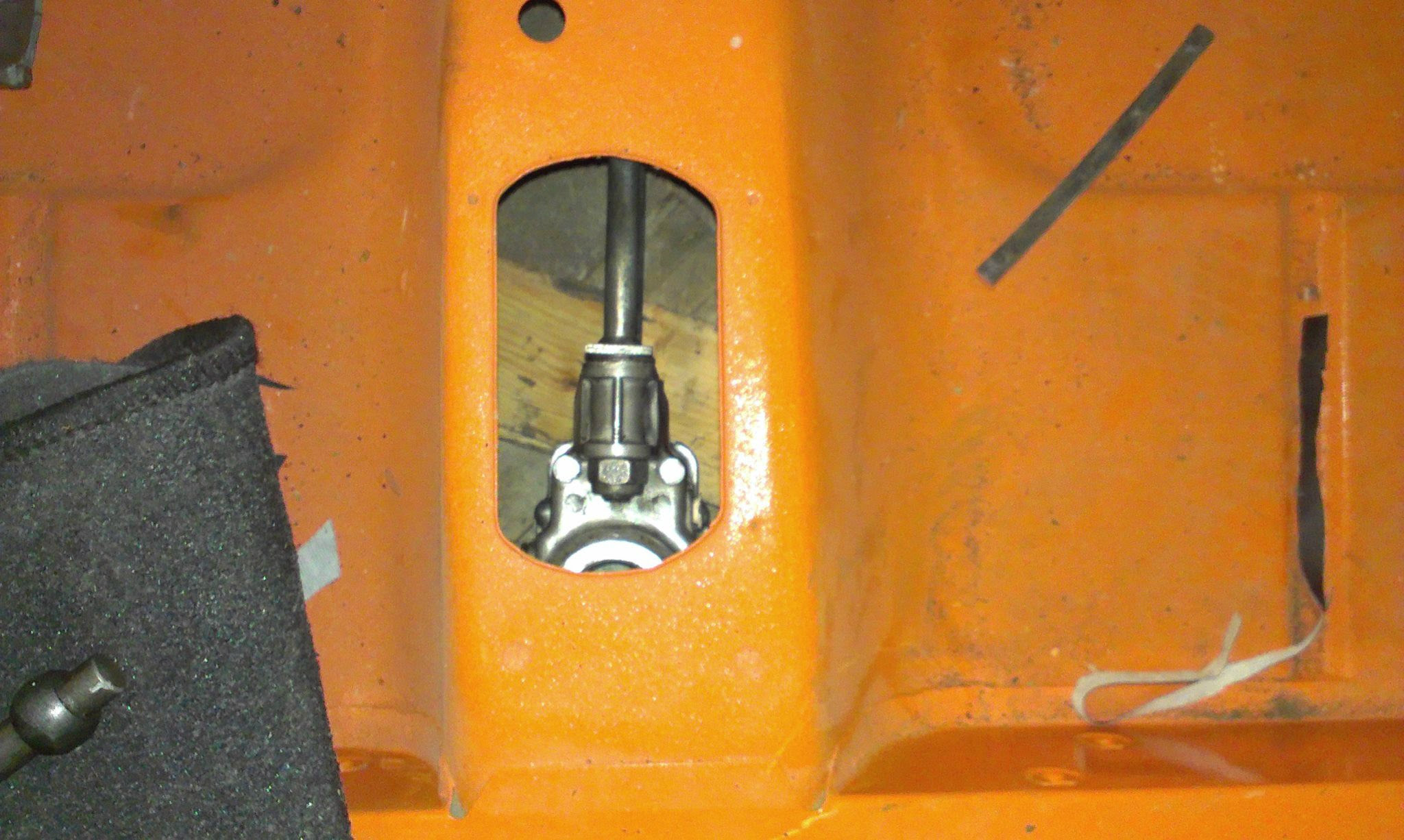 (The failing of the metro gearlinkage!)

The current task is the wiring loom which was taken from a friends 'scrapper' shell. Surprisingly for a Mini there had been very few alterations (after that many years on the road you expect a few 'hacks' for extra lights, stereos etc..). A few new connectors and some updating to remove the factory in-line fuses and integrate the Clifford alarm we salvaged from a previous 'project' car and it'll be ready to go onto/into Mutley. 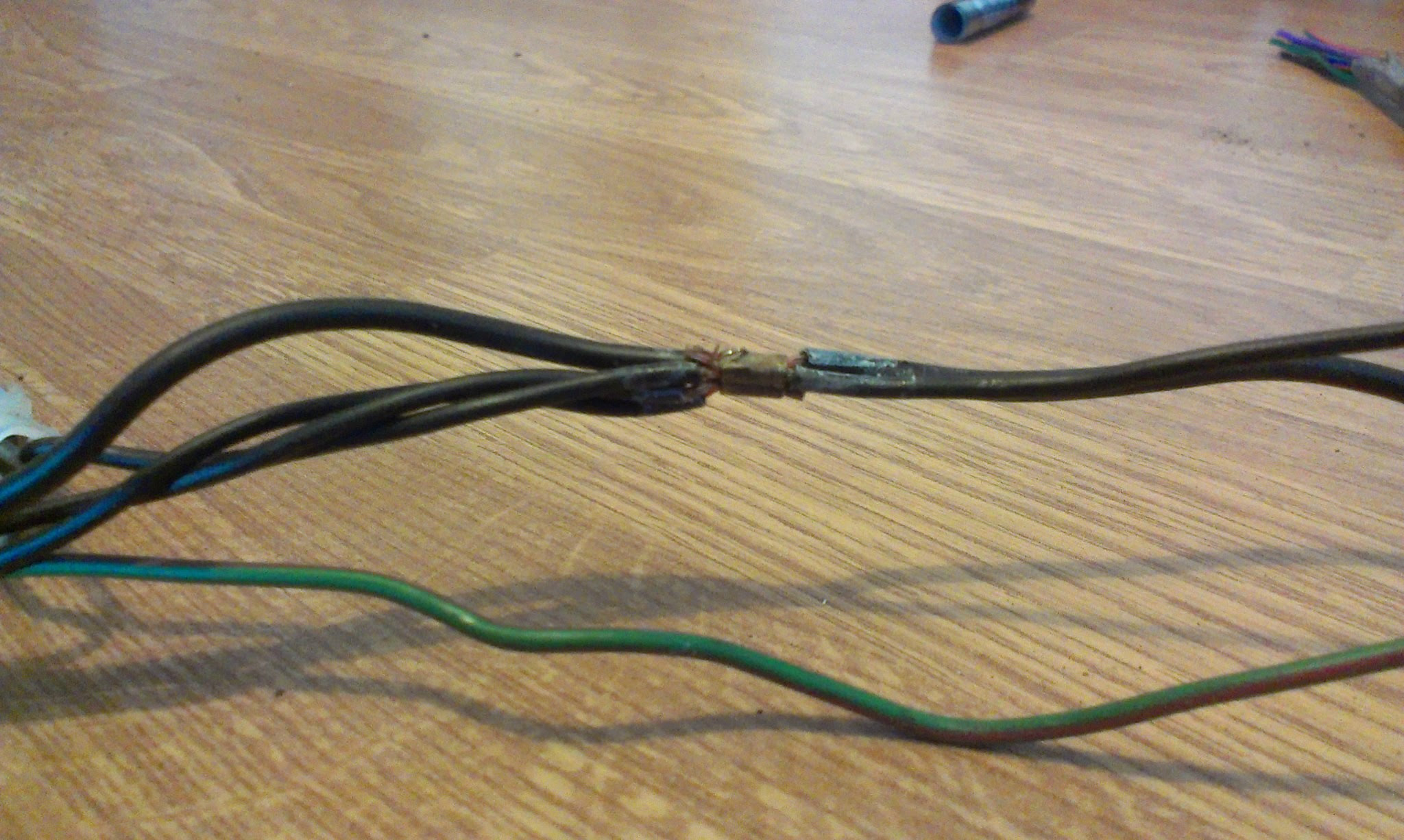 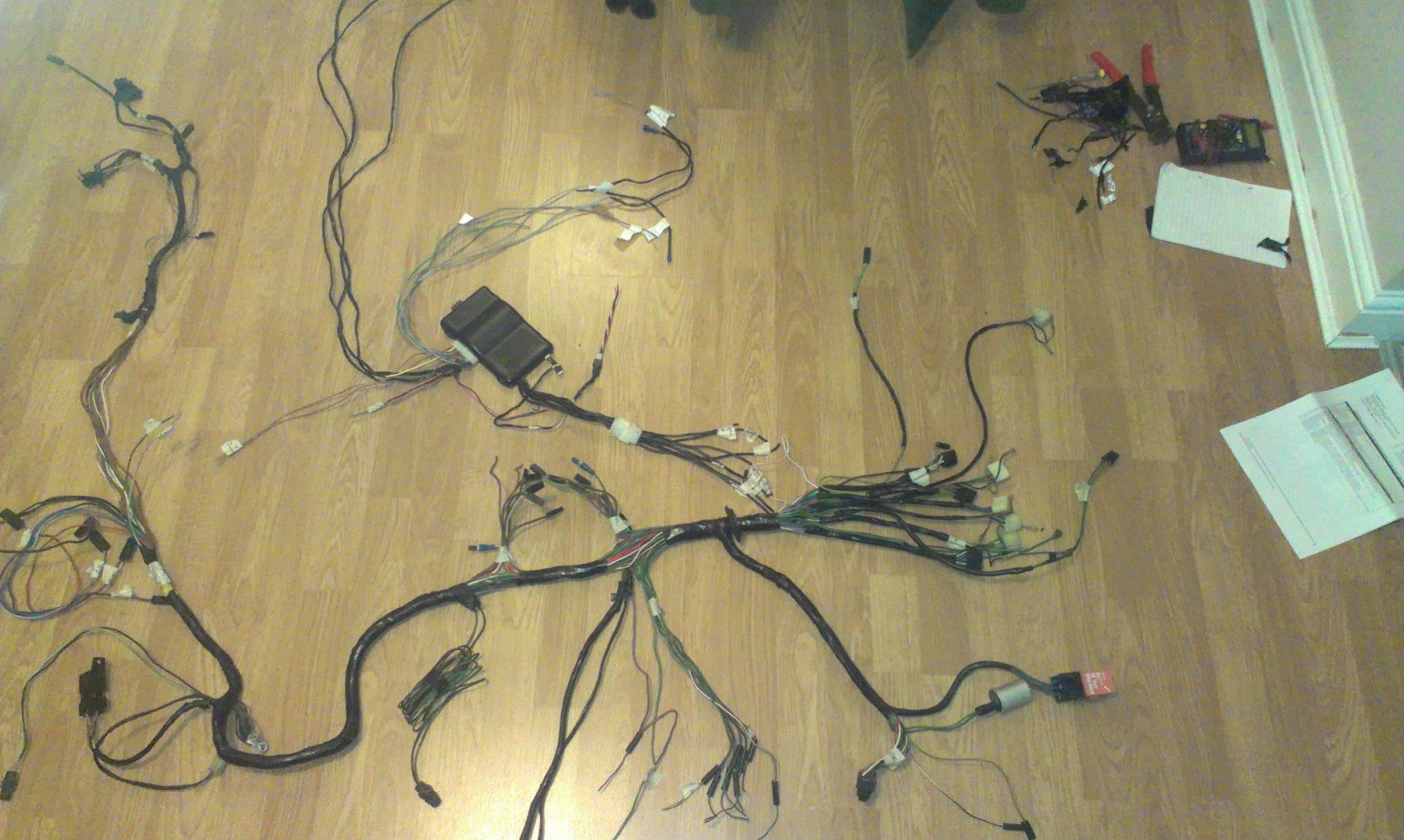