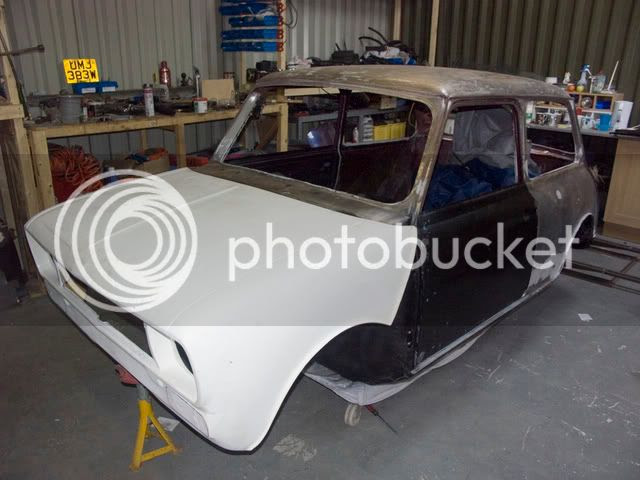 It turns out I have readers! Yes, I know we have 3145 hits - but I've never had a comment or anyone say that they have been following my (and Mutley's) progress until today - made me really chuffed! So much so that I thought I would give an update.

Trial fitted doors so we can fit the 'a' panels and then it'll be the turn of the front end alignment - it pretty much lines up nicely already, so *fingers crossed* that it won't take too much fettling and adjusting! 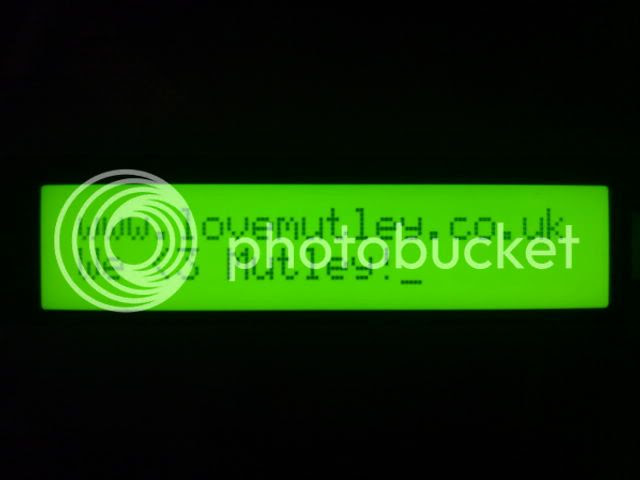 Chris has been working had on the electronics and managed to save this screen - hopefully it will go into the car - obviously this picture is just a test run but when finished it should output diagnostics or similar - which will be incredibly cool!
Posted by Mutley at 14:25 1 comment: