Well, the jig has been finished and lined up - put a brace bar in to make sure that nothing was out of place and made the first piece which was the bottom rear bar, was a good successful day and now we are in the swing of things it shouldn't take too long at all. 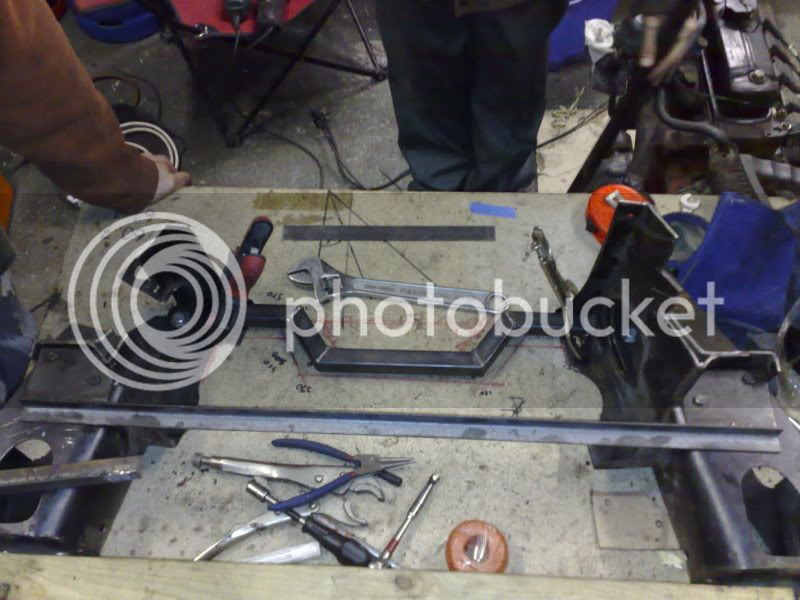 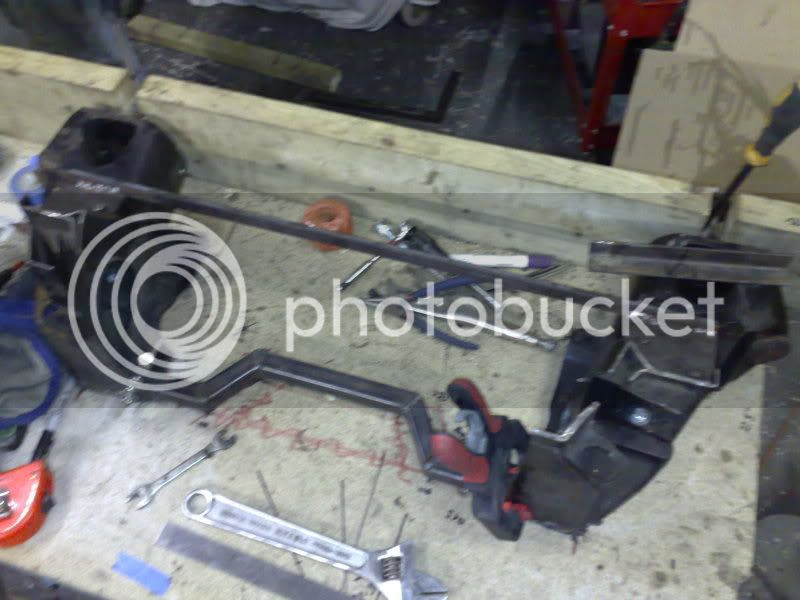 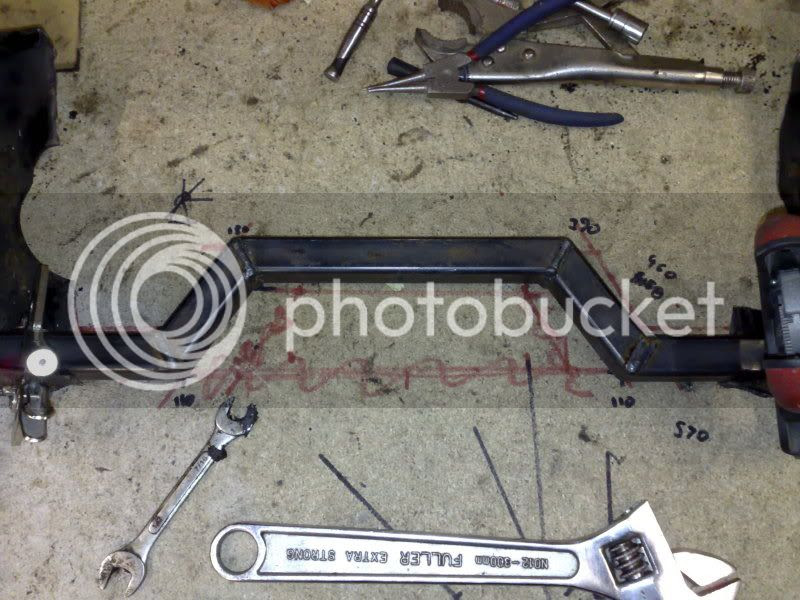 (Click the pictures for bigger images)
Posted by Mutley at 22:04 No comments:

Again, I've been very lacking in updates due to being pretty lazy with the whole blogging thing - however I thought I'd better update and say that we've started the subframe! Major breakthrough I hear you cry! 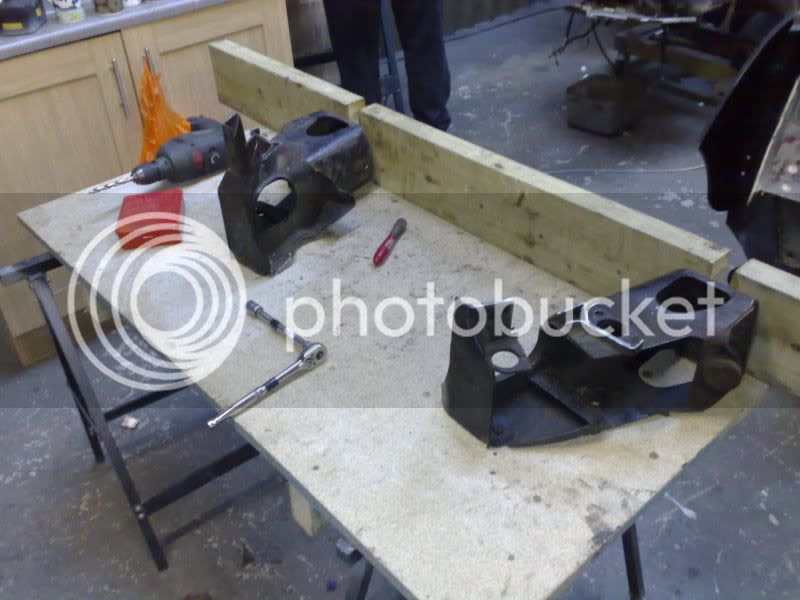 The electronics are 99.5% done now, thanks to Chris and the passenger door is nearly re-done for the second time - due to the first one having a rather crooked frame which no amount of bending and twisting could have solved.

The aim over the next few weeks is to hopefully have a subframe for the engine - you never know it might get done before the New Year?! Ha ha ha!
Posted by Mutley at 07:13 2 comments: